There were a lot of things that I want to describe but there isn’t  enough space this time I’m writing about , Shenzhen which was the most impressing place in this business trip.

Before that,  I have to write about the way to Shenzhen from Hong Kong because it was also interesting. 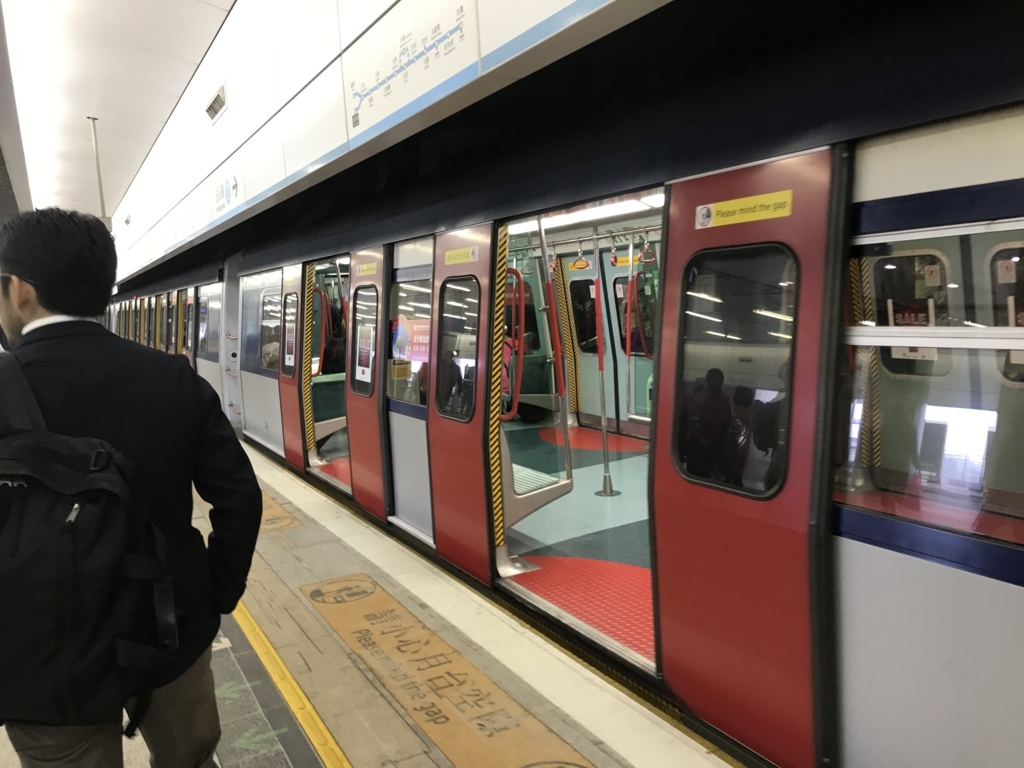 We went to Shenzhen by MTR(Metro). 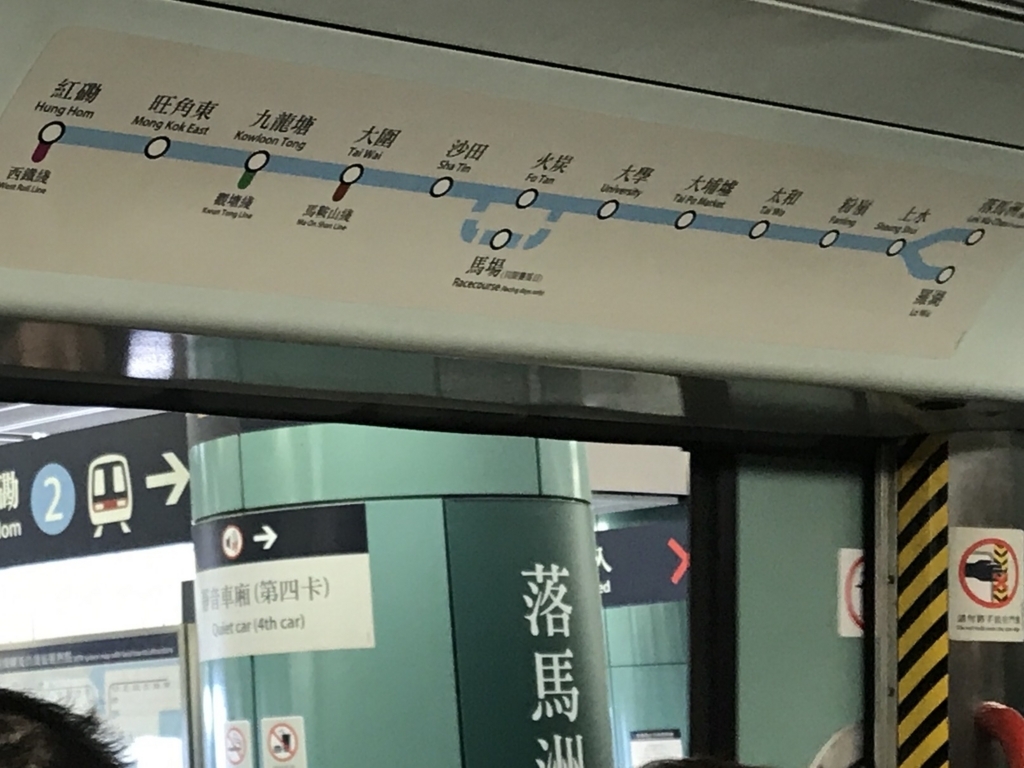 In order to go to Shenzhen, we have to walk through the immigration at the terminal station of MRT.

I was confused why we need to pass the immigration even though the same country. 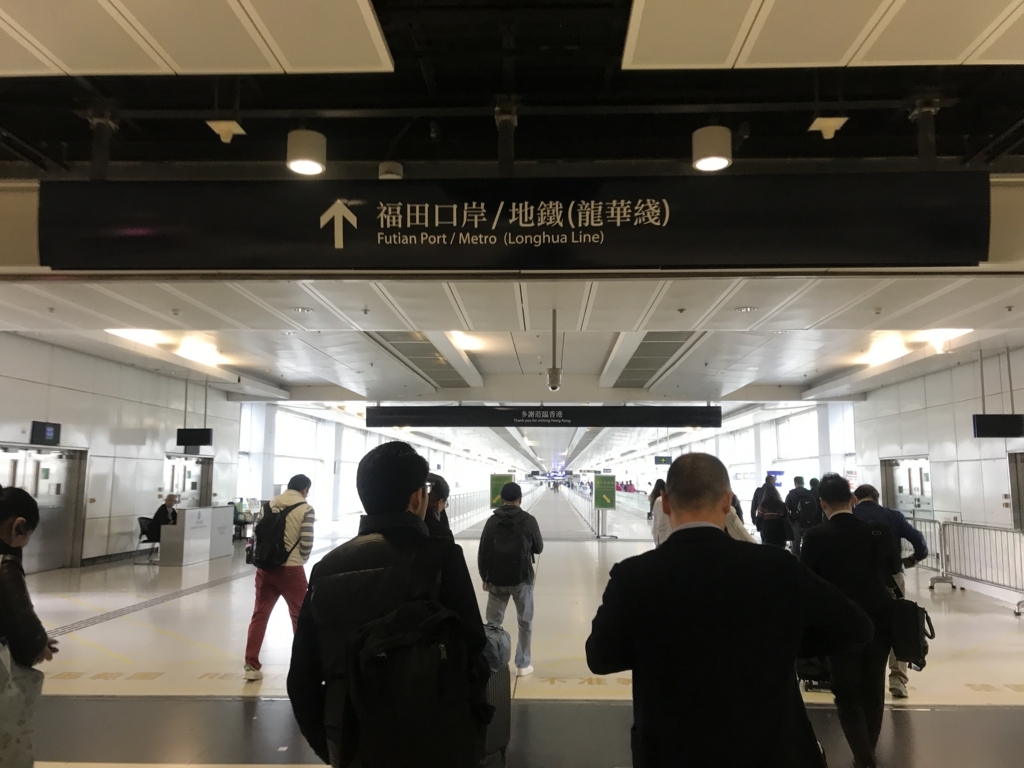 The procedure of the immigration was the same as the airport.

I was surprised that I was asked many times “Are you truly this person? I have never experienced before. 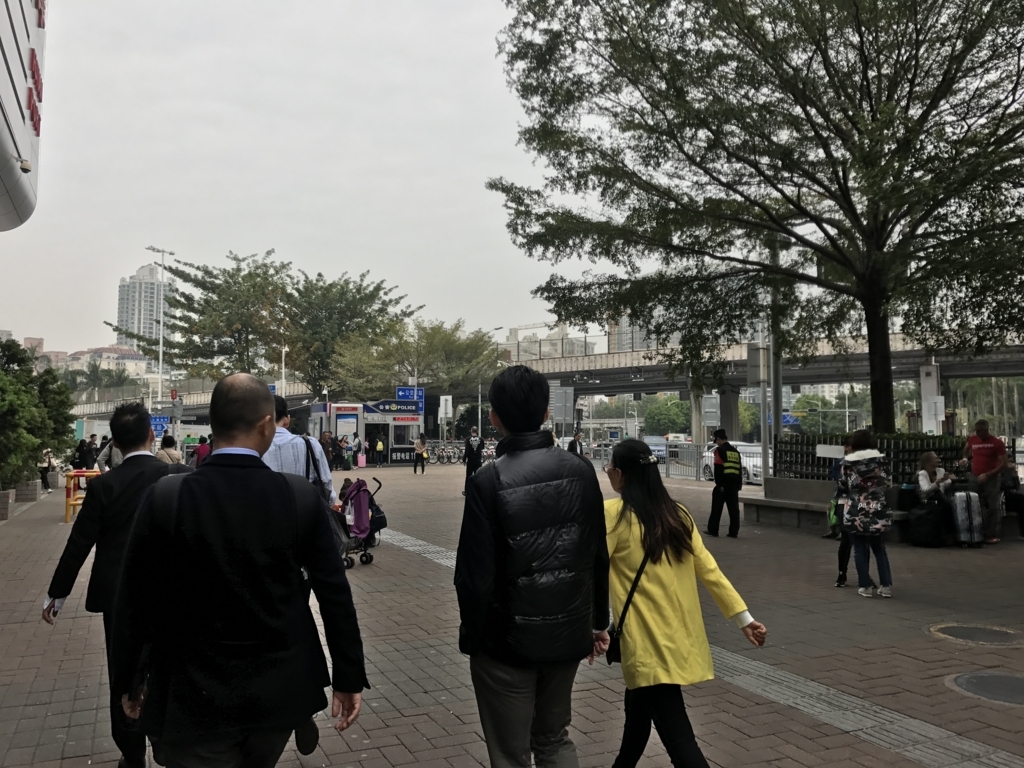 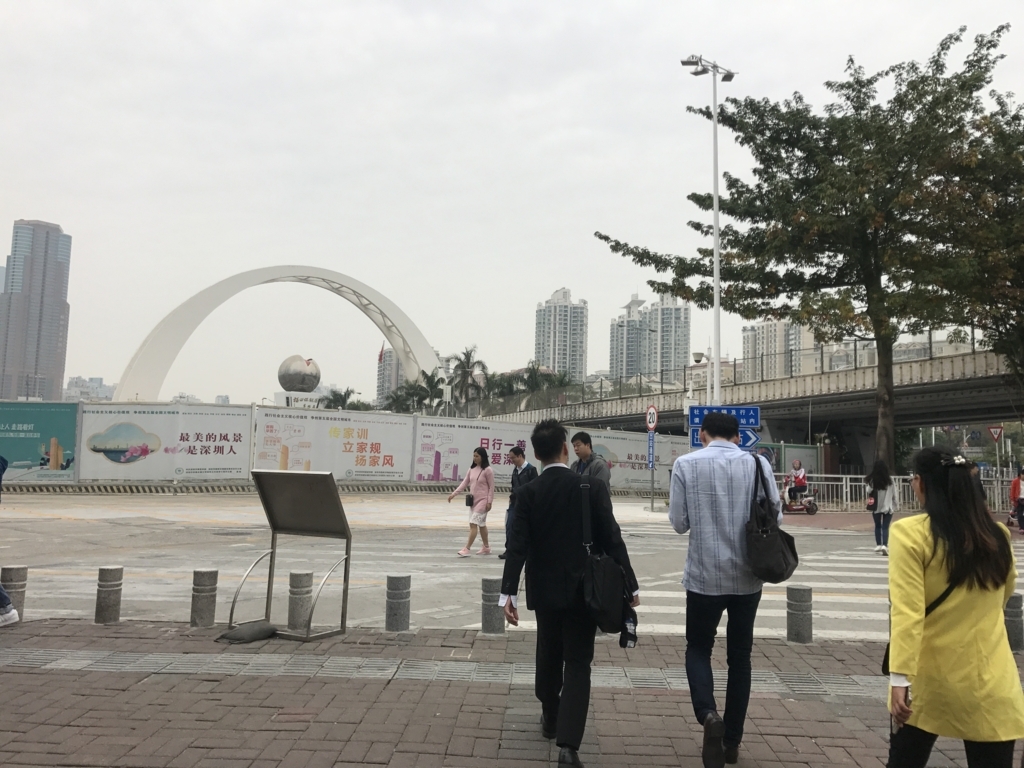 After leaving the station, we encountered the unlicensed taxis.
There were so many ladies waiting for us to attract the customers.
On this business trip, there was a Taiwanese in our member, so they came up to him.
Of course, we refused them but, they didn’t give up and tried to take us to their taxi.
I felt this is China style. 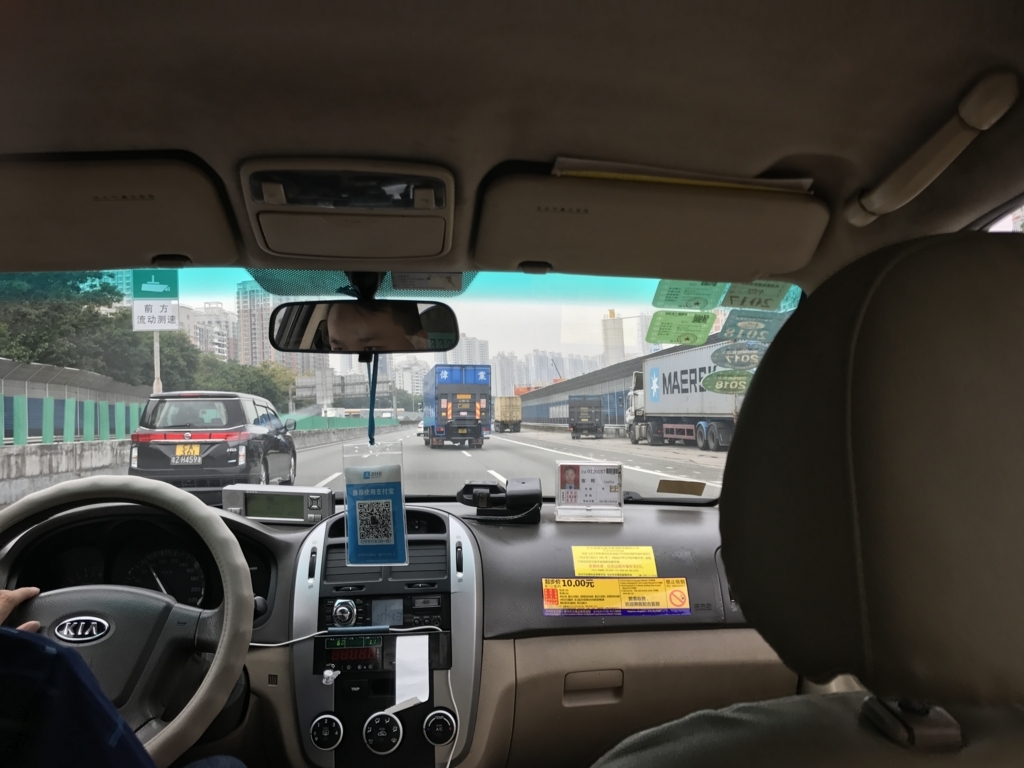 Finally, we could shake her off and took a taxi to Shenzhen Software Industry Base. 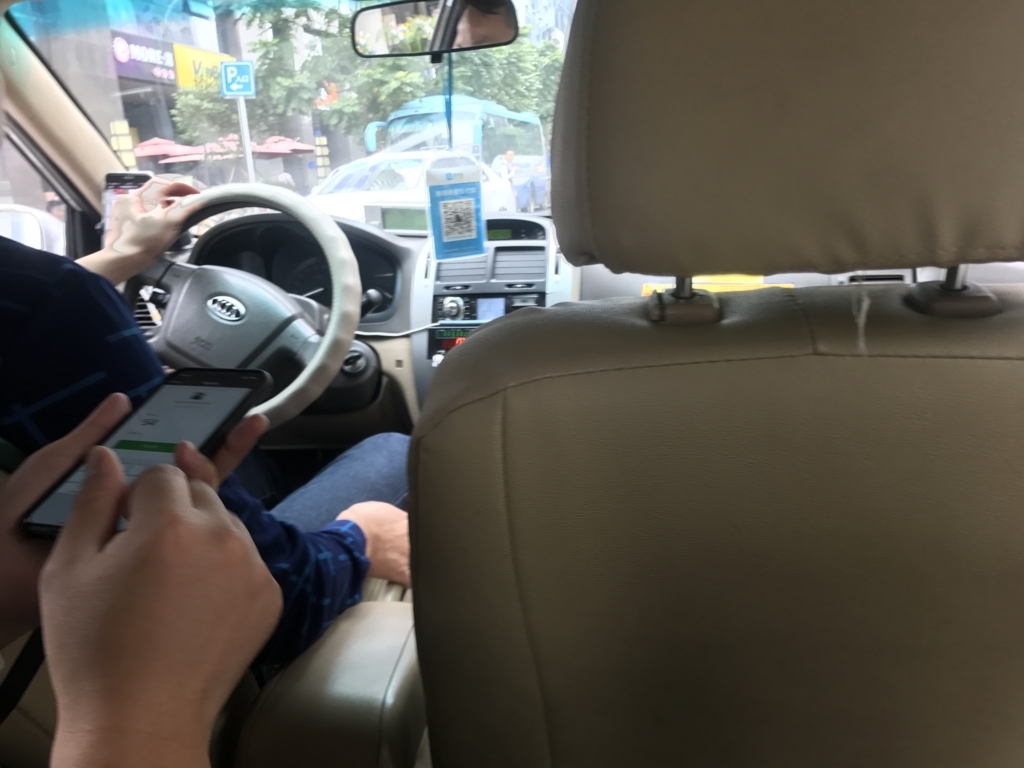 We can pay the taxi payment by .

Just only scan the QR code hanging on the rear-view mirror. 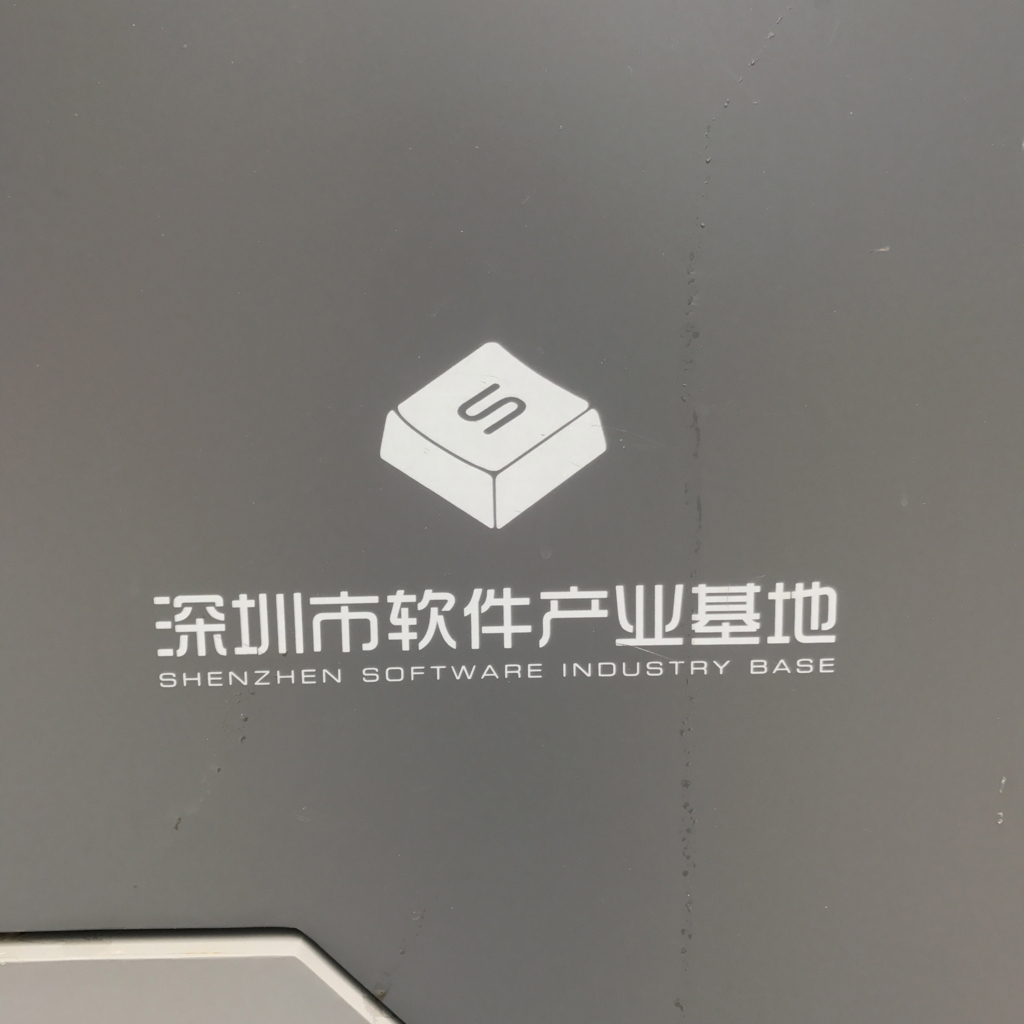 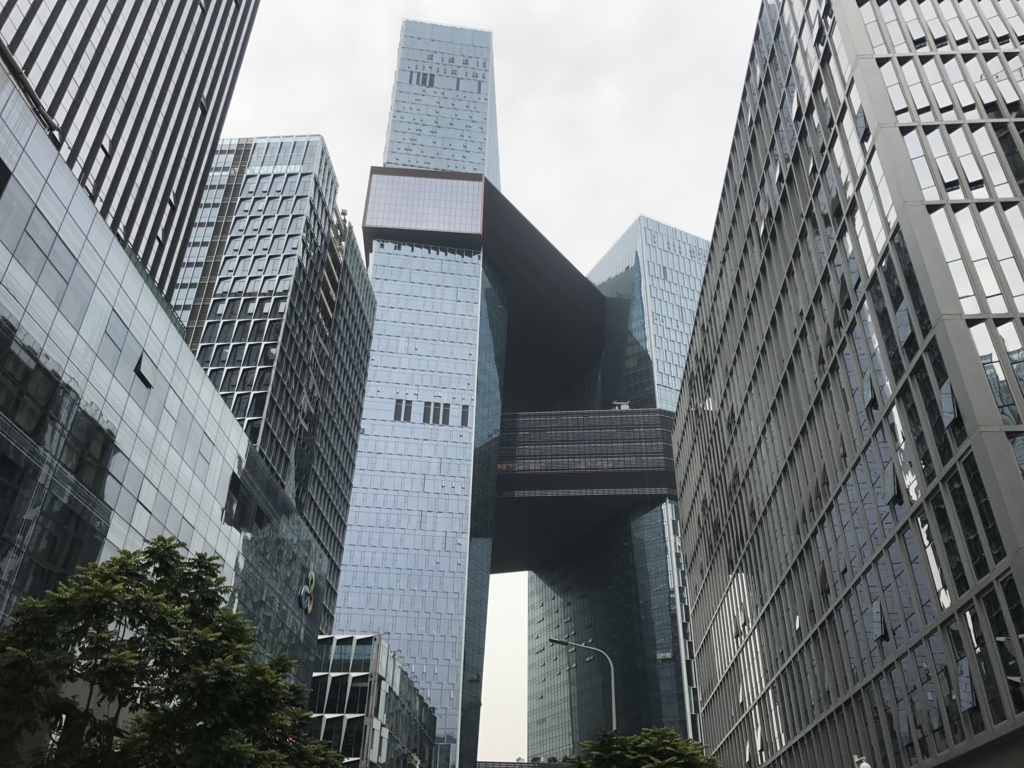 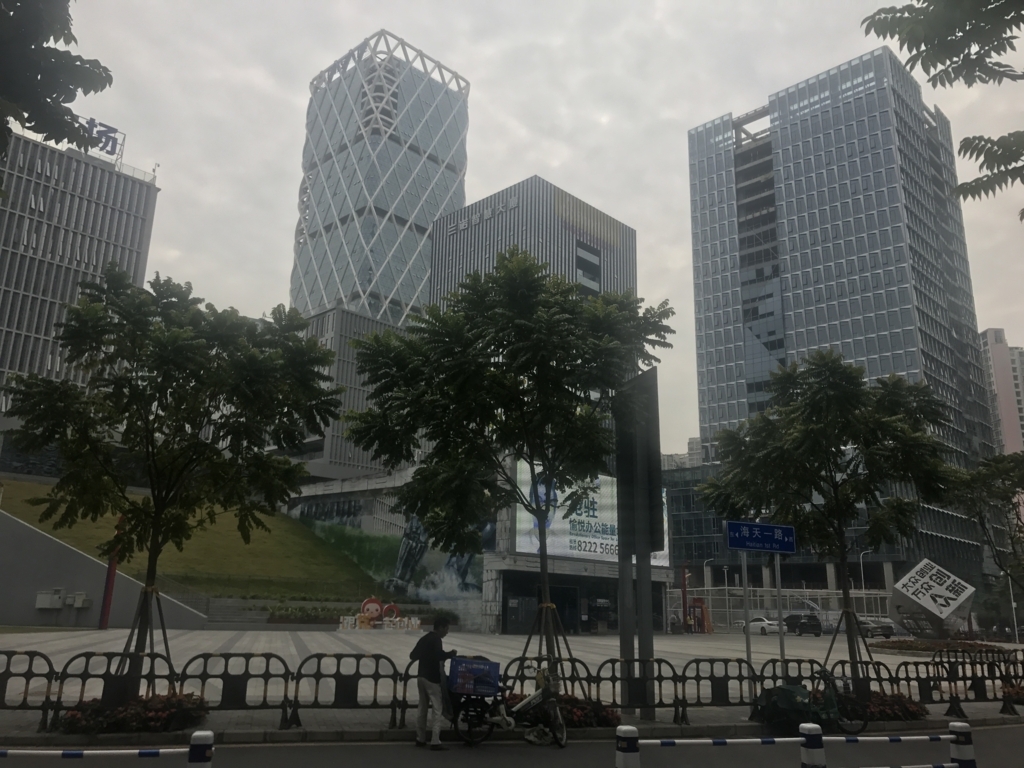 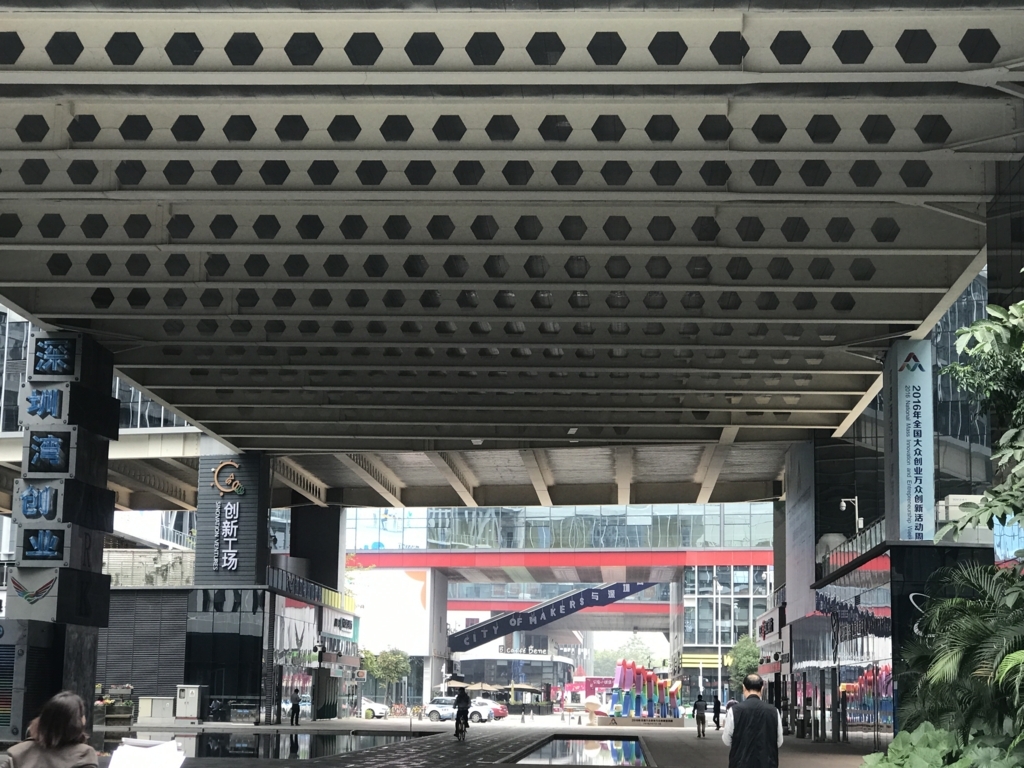 There were so many high-tech new buildings in the Shenzhen Software Industry Base. 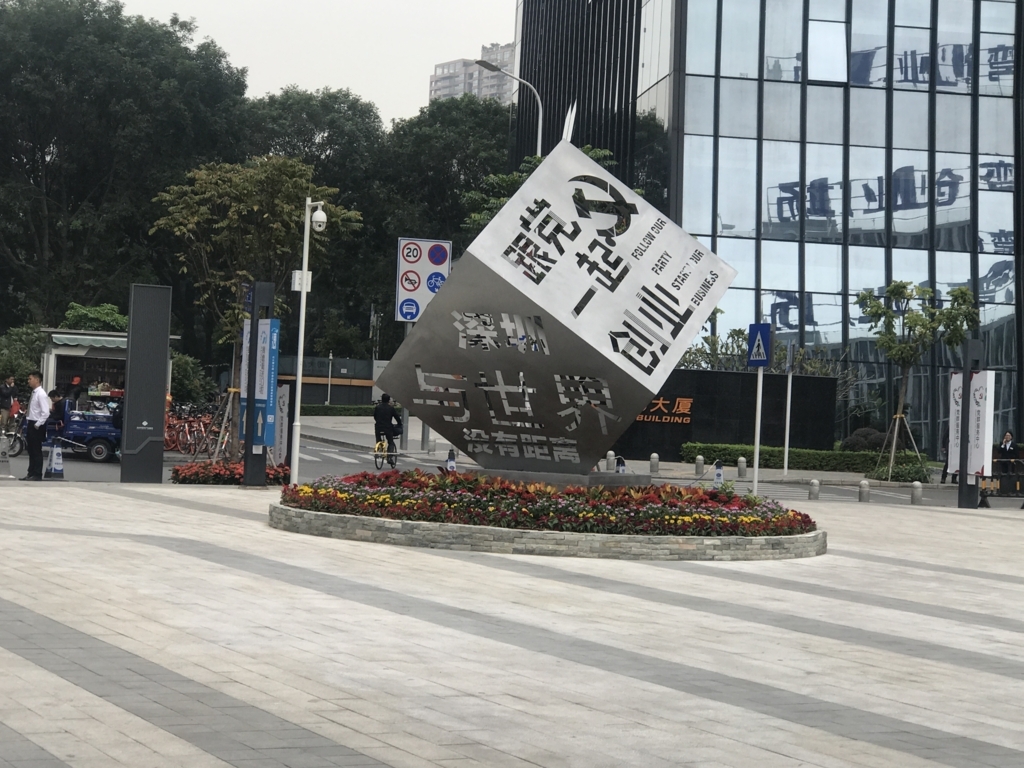 There was a slogan in the plaza. China wants to make Shenzhen like "Silicon Valley". 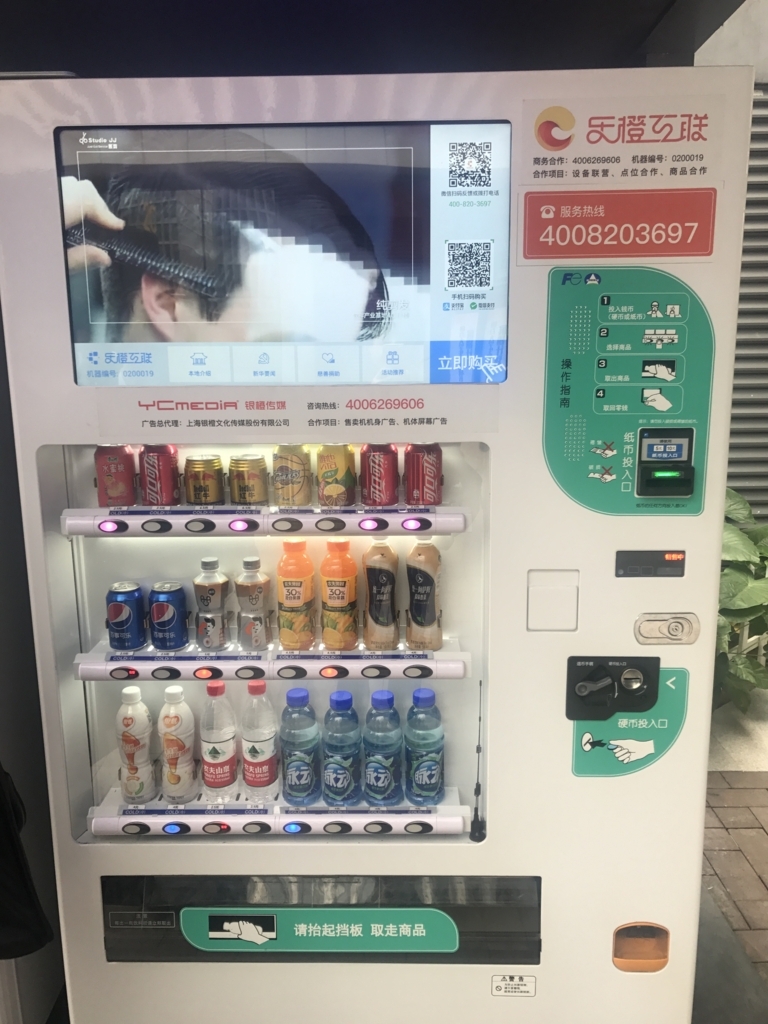 Smartphone payment is mainstream here in Shenzhen.
There was the procedure how to buy the beverage with cash but, for smartphone payment, there wasn’t the explanation on . 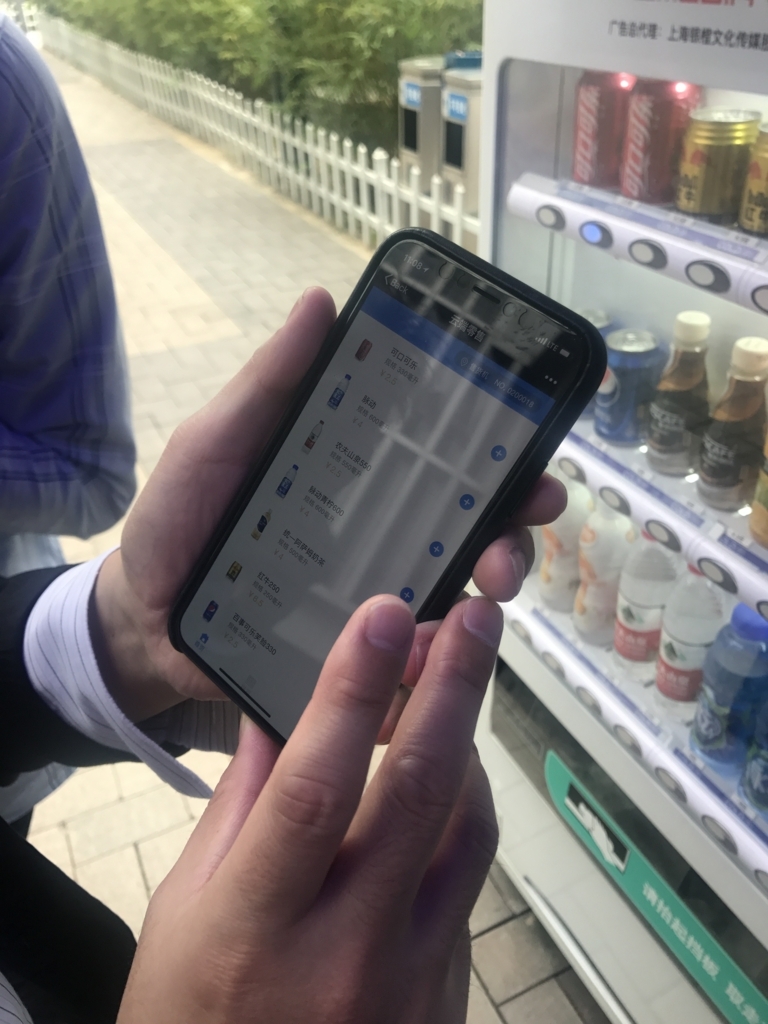 But the procedure by smartphone is just a complicated for me.

This is the procedure.

2: Select the product that appears on the smartphone screen

There are a lot of . 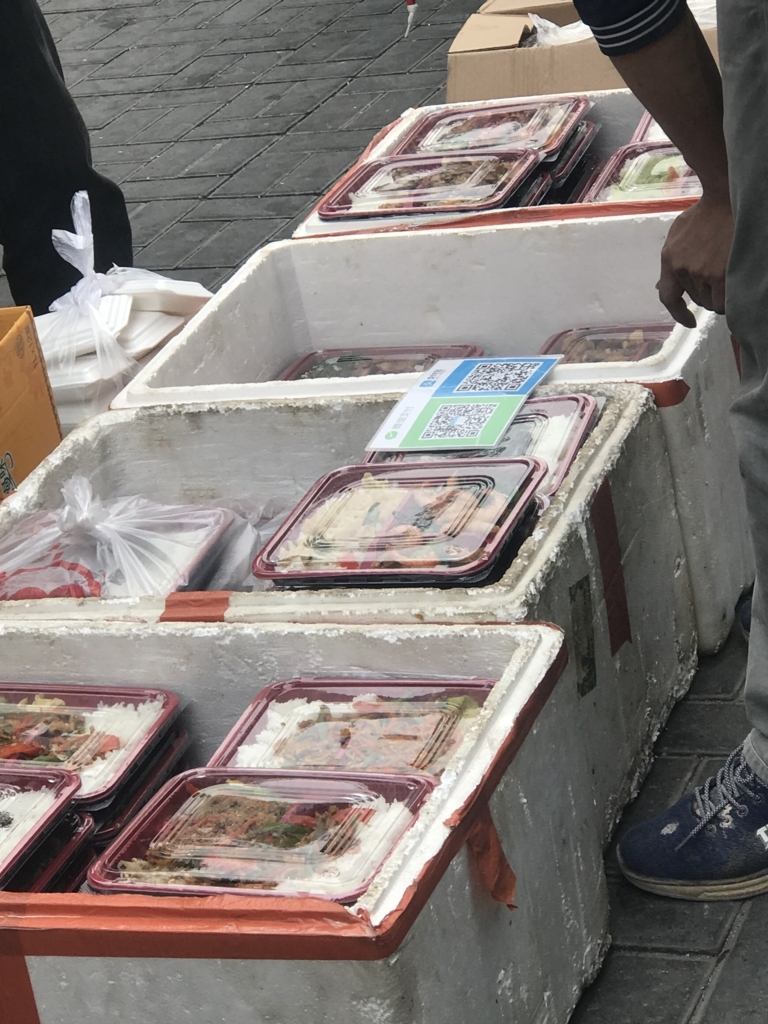 We can buy the lunchbox also via smartphone. 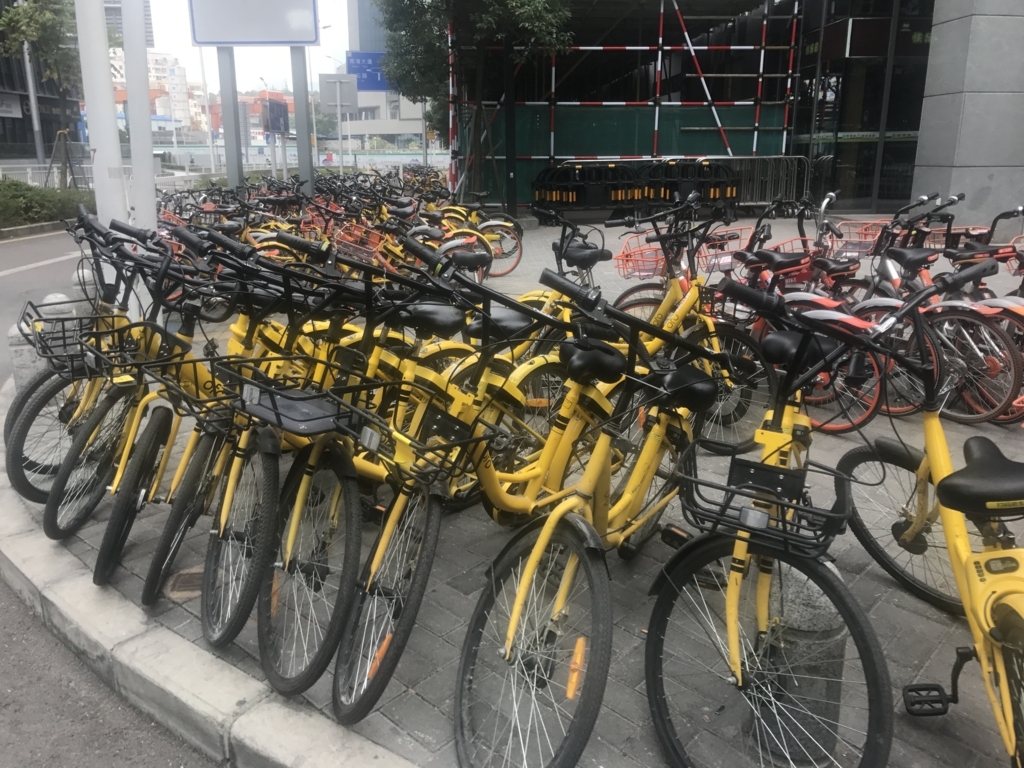 We can ride the rental just the QR code. 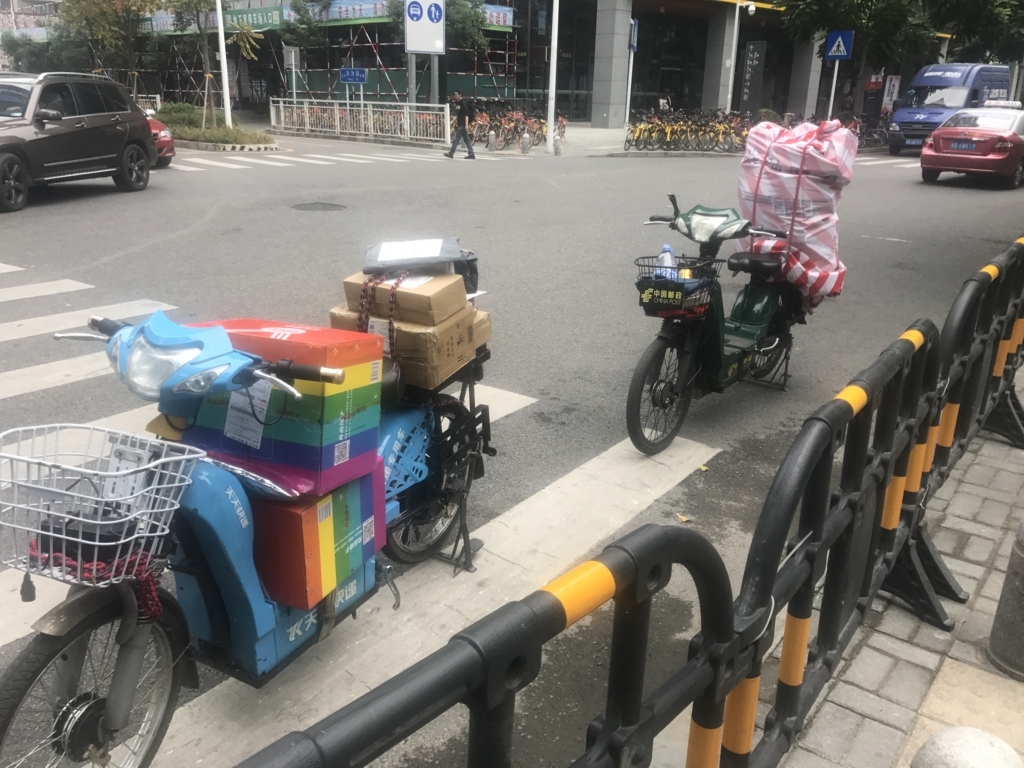 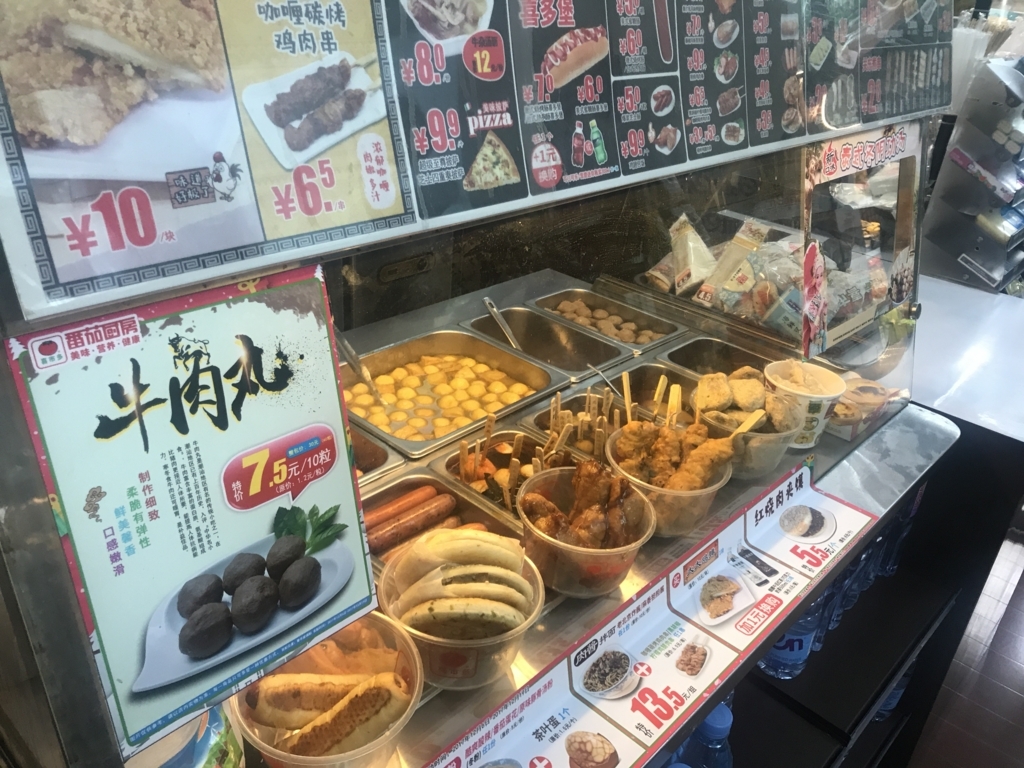 However, I saw the motor-bikes stacking on the , food shop selling the snacks, I felt China as I expected.

Anyway, again, smartphone payment is mainstream here in Shenzhen. So I think in Shenzhen(Houhai), no one shows interest even if I drop the money. 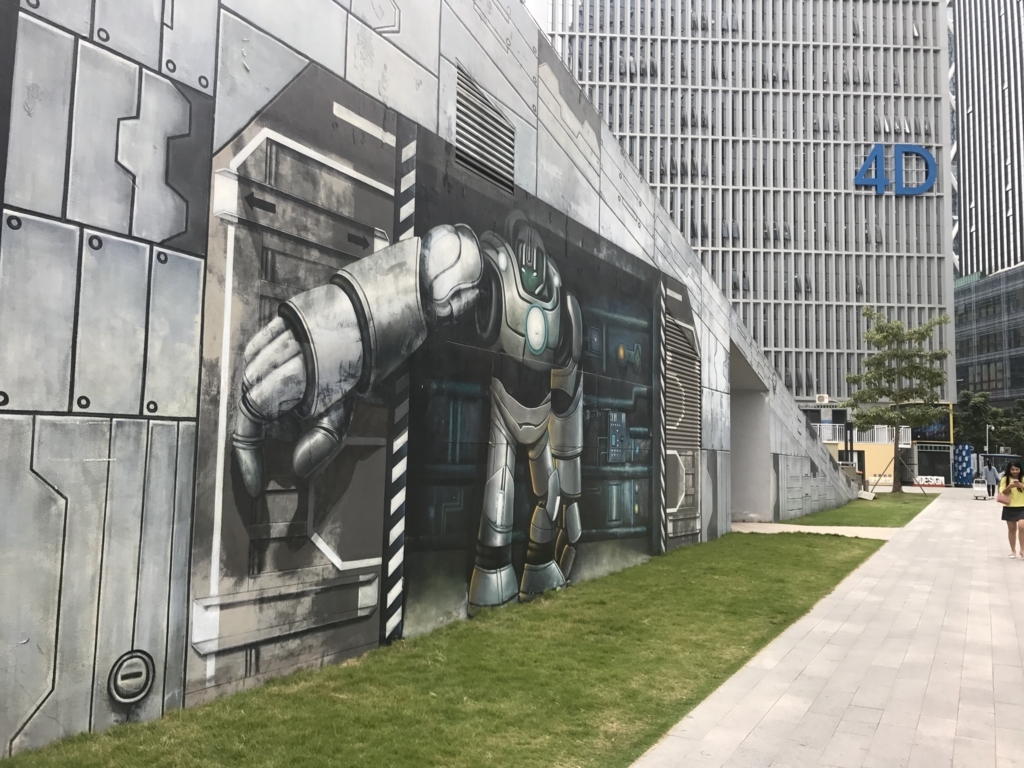 My interesting point is not only the modern building but also street art.
(Apart from the style of the painting.) 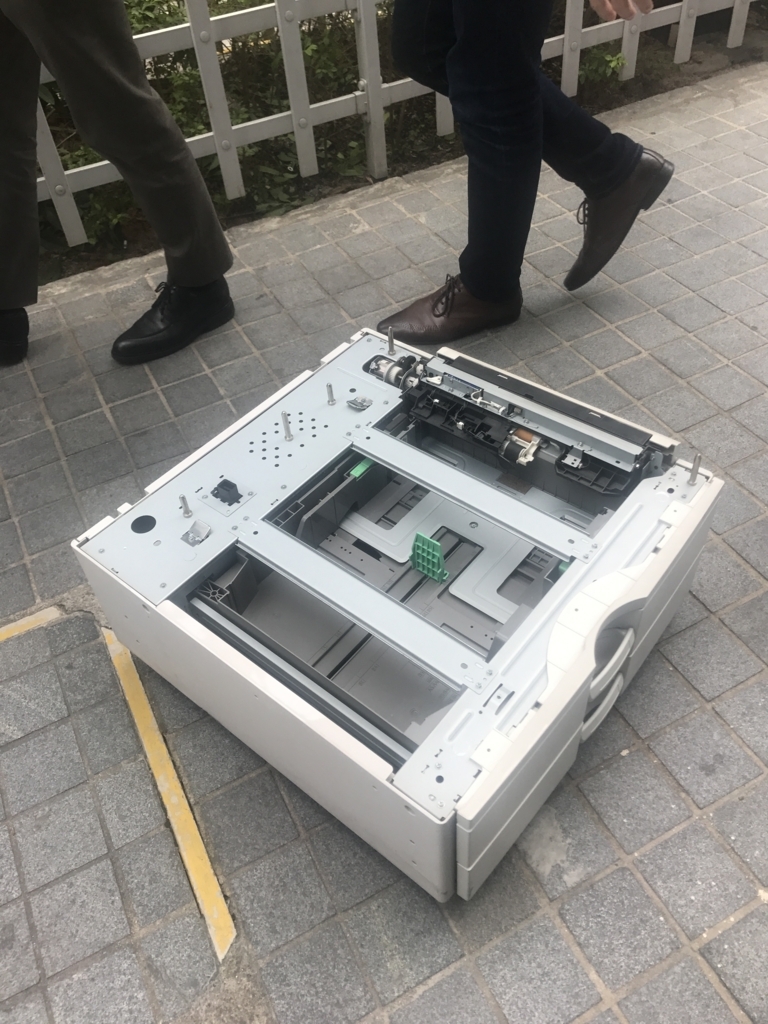 There was a part of the copy machine on the road, I think this is also the art that expressed the paperless era! Maybe ;)